A Different idea of ‘home’.

We help you finding your real estate in Sicily.

If you're looking for high quality holiday homes check out our selection of villas in Sicily with private pool, beach houses and city lofts: visit Scent of Sicily Villas. 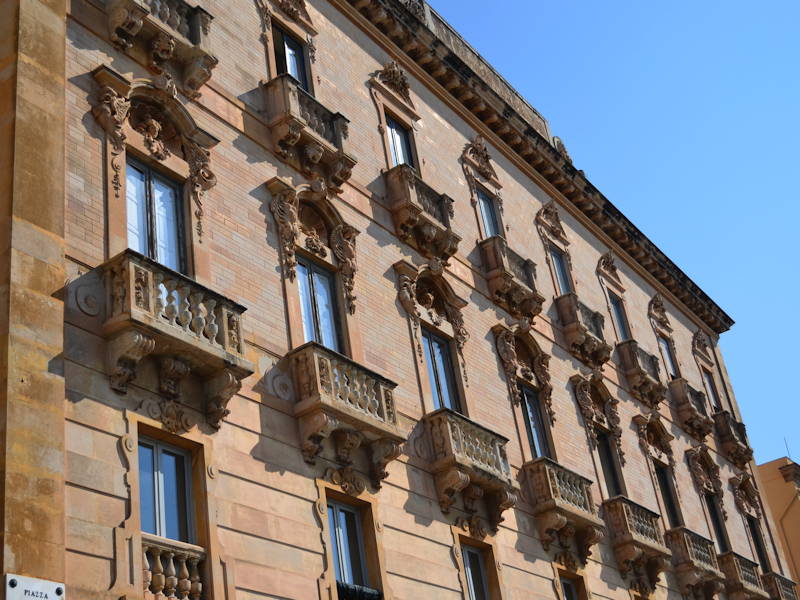 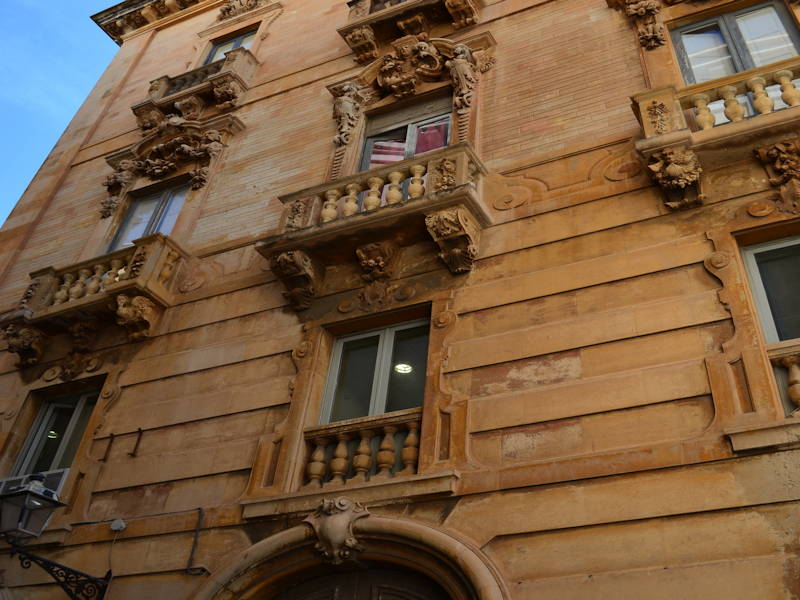 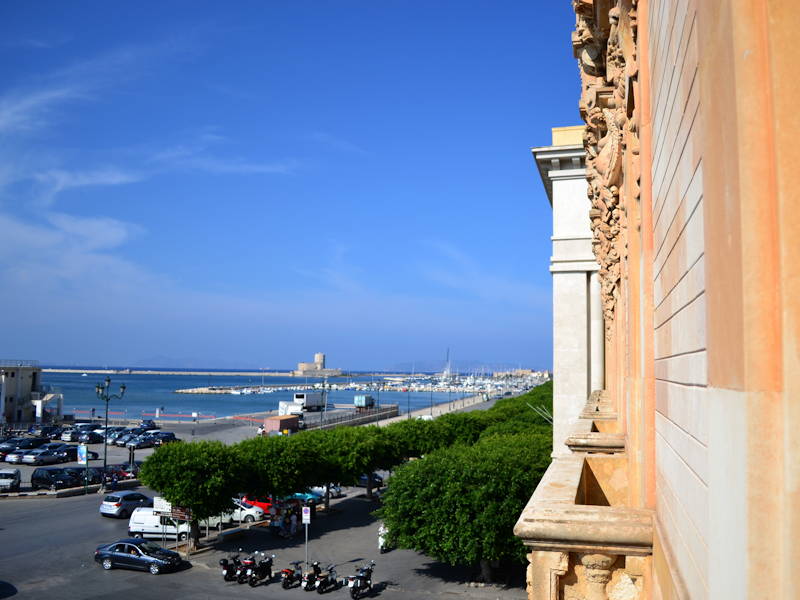 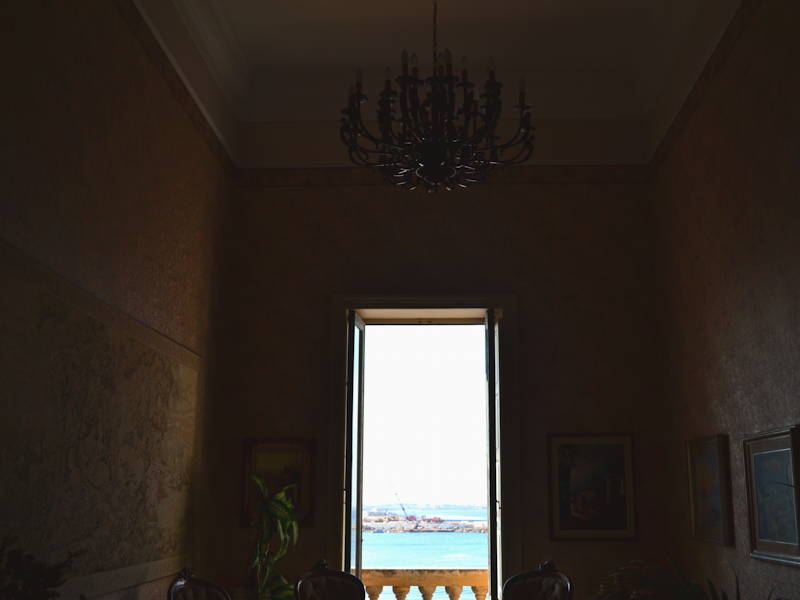 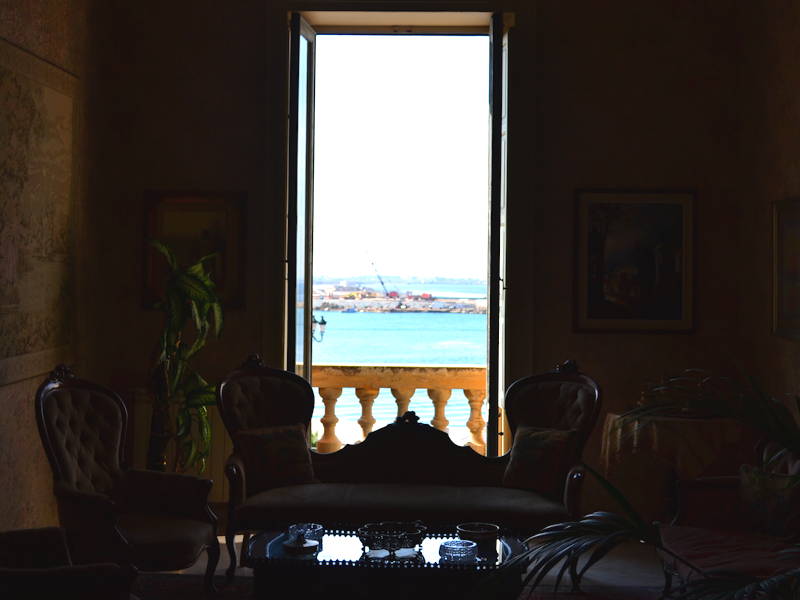 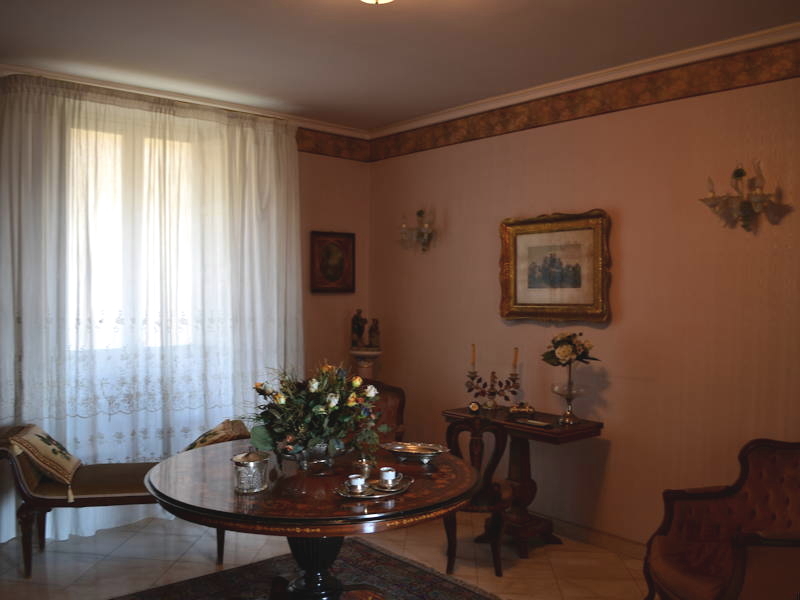 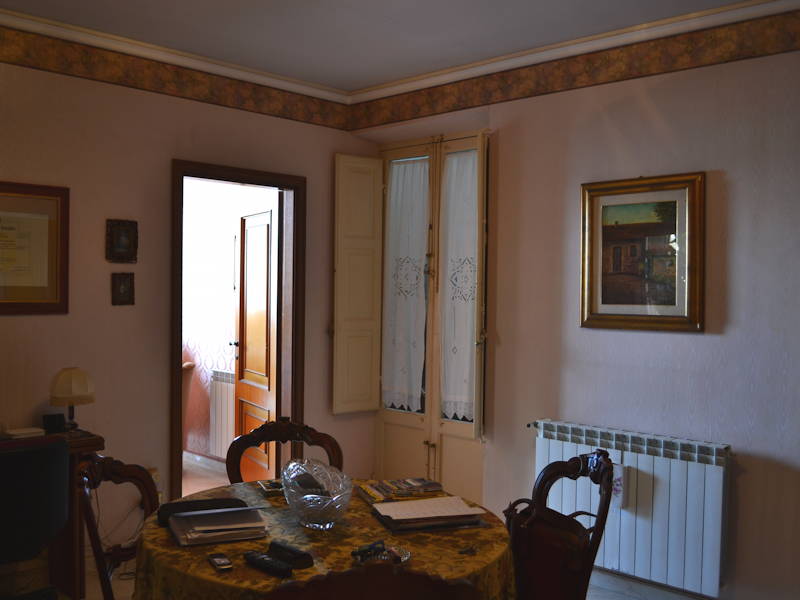 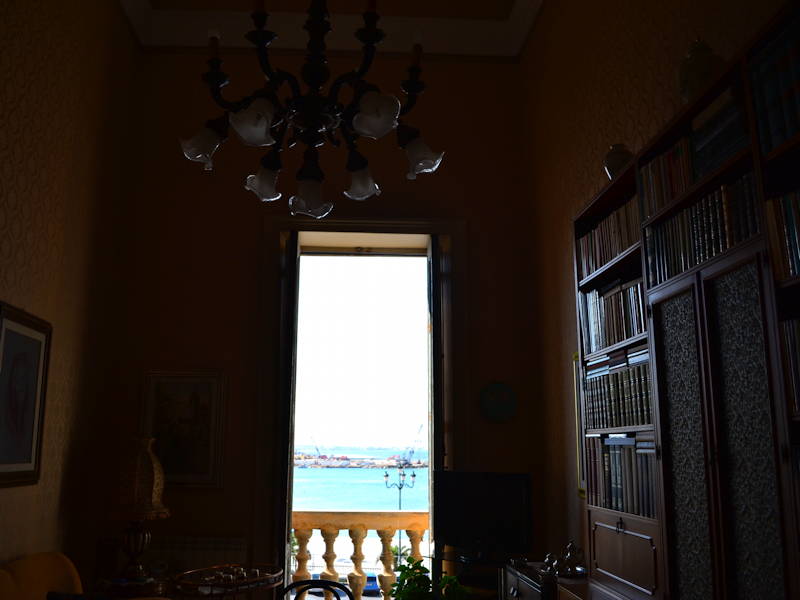 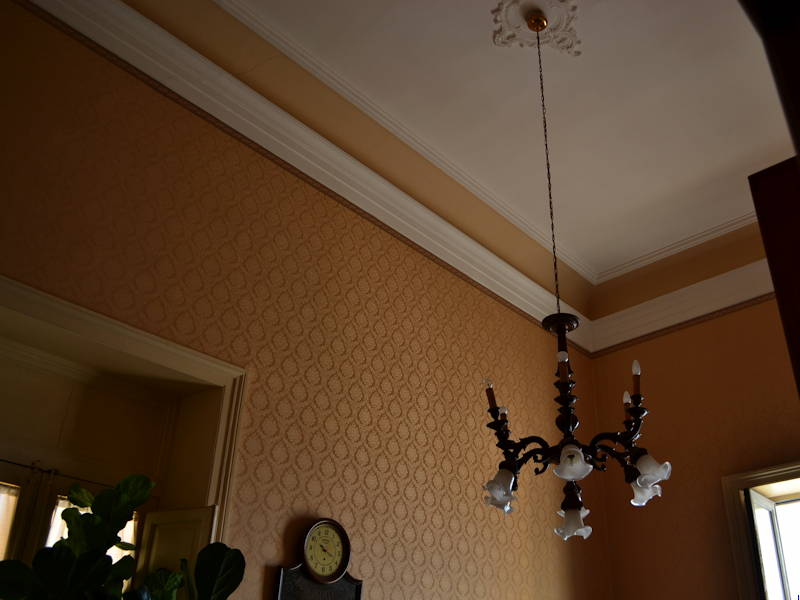 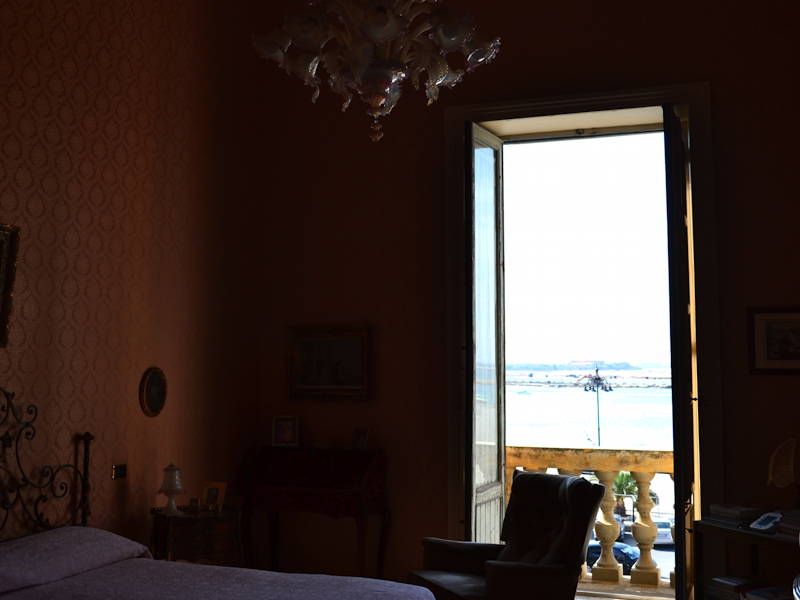 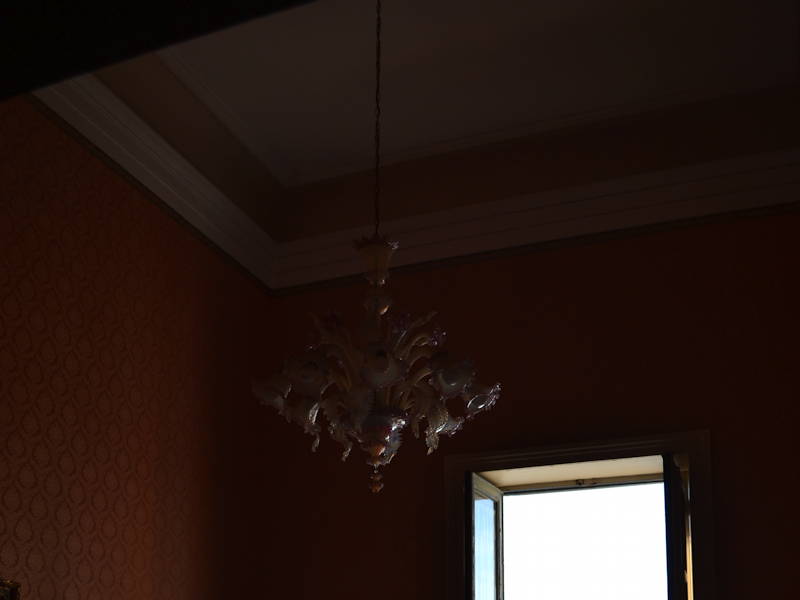 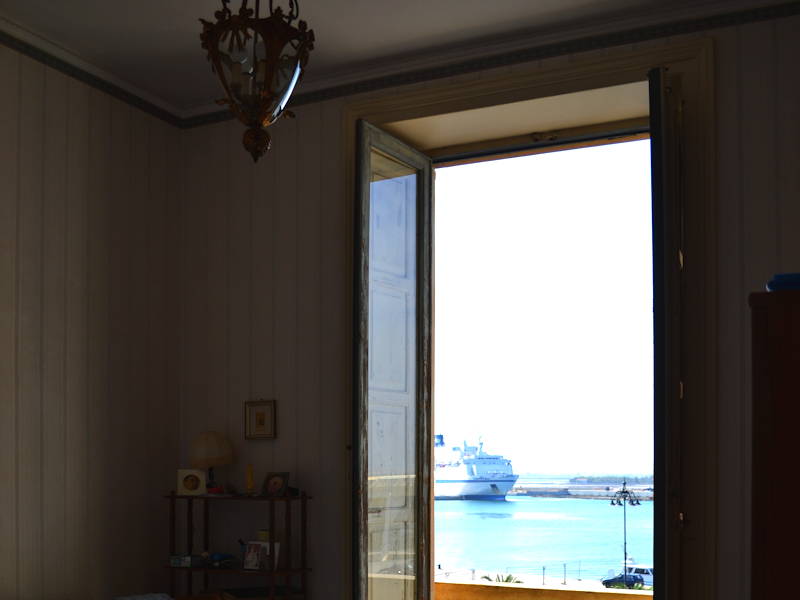 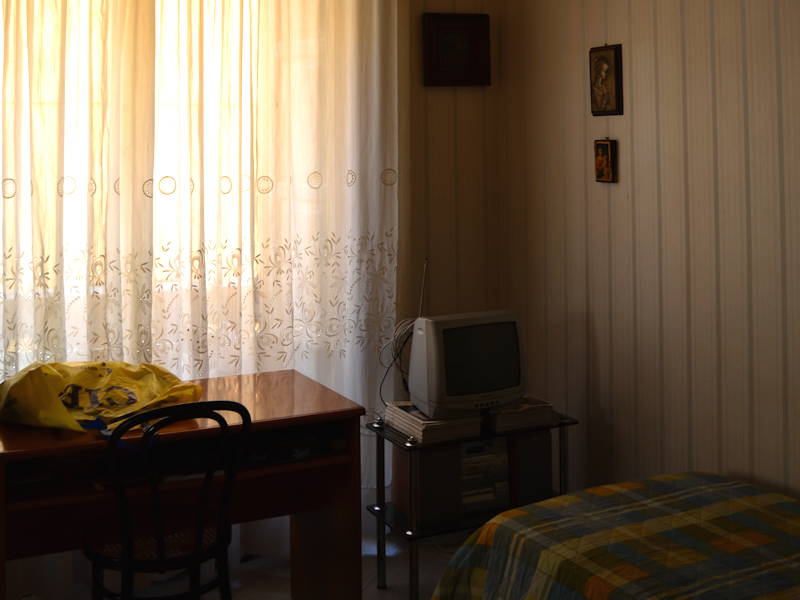 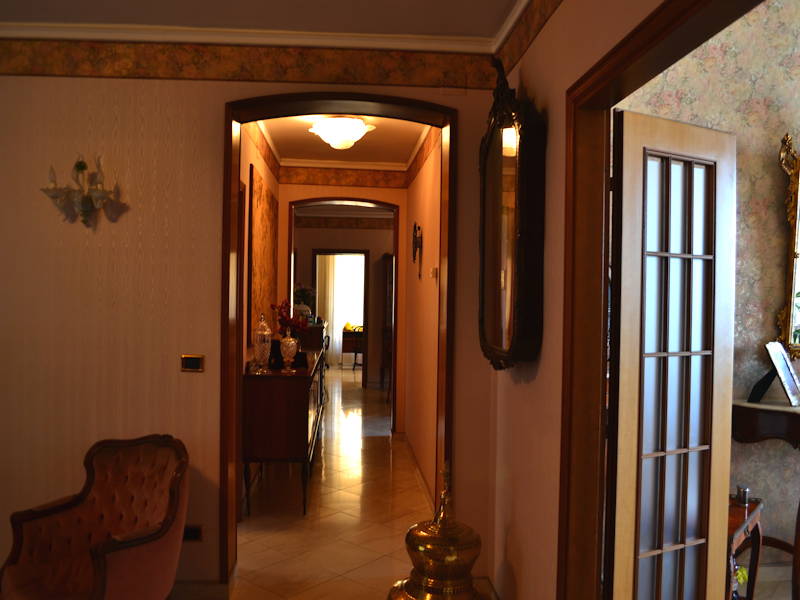 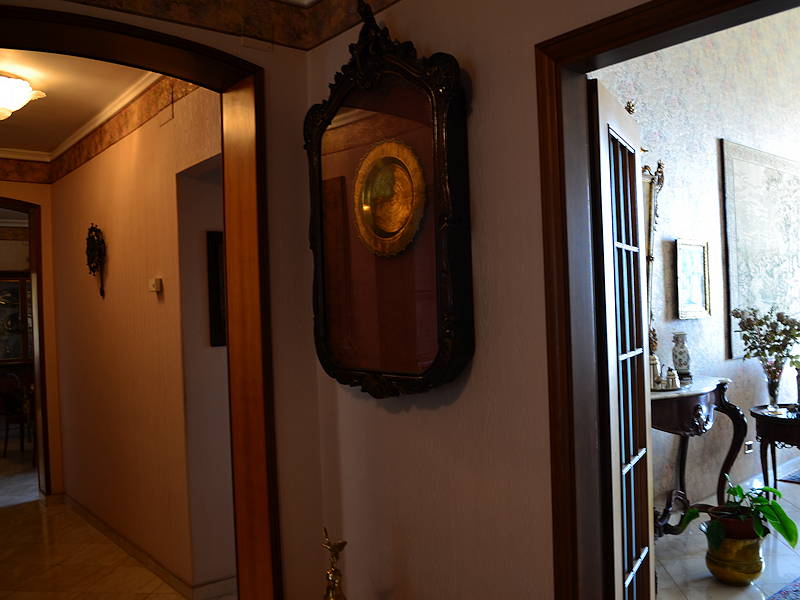 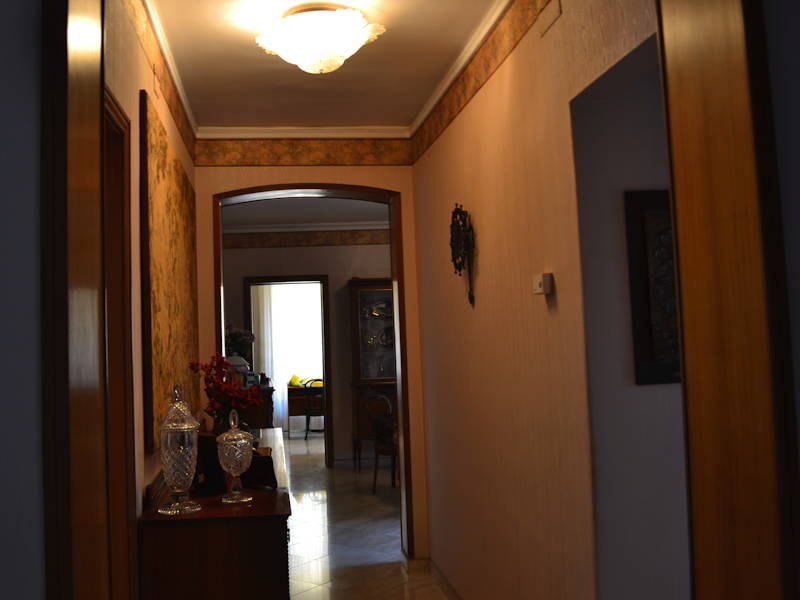 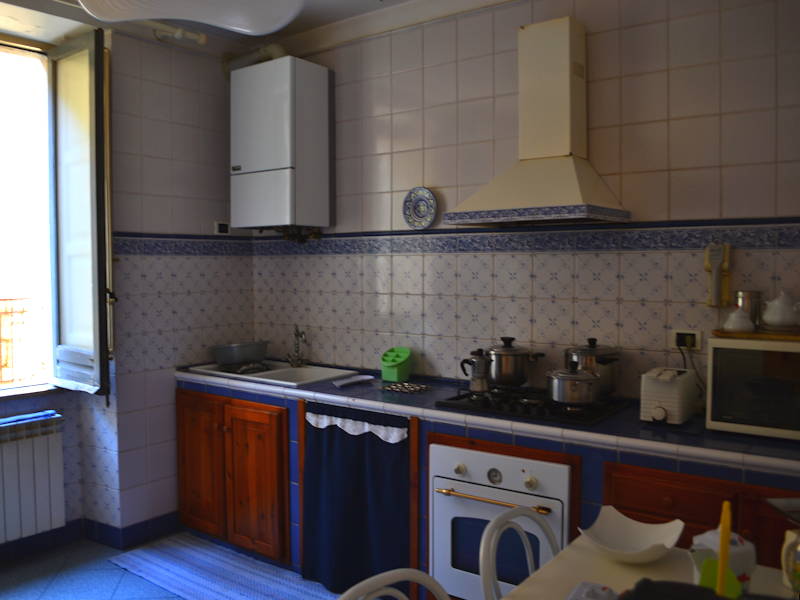 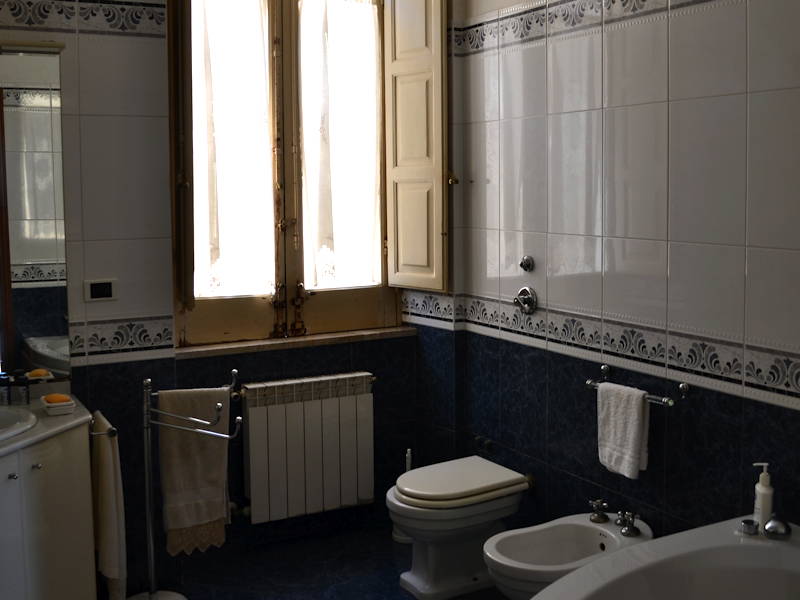 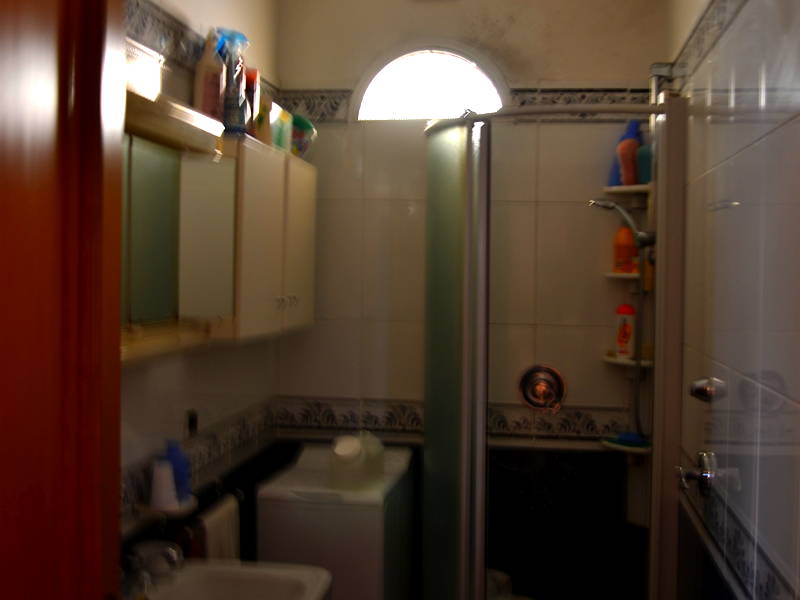 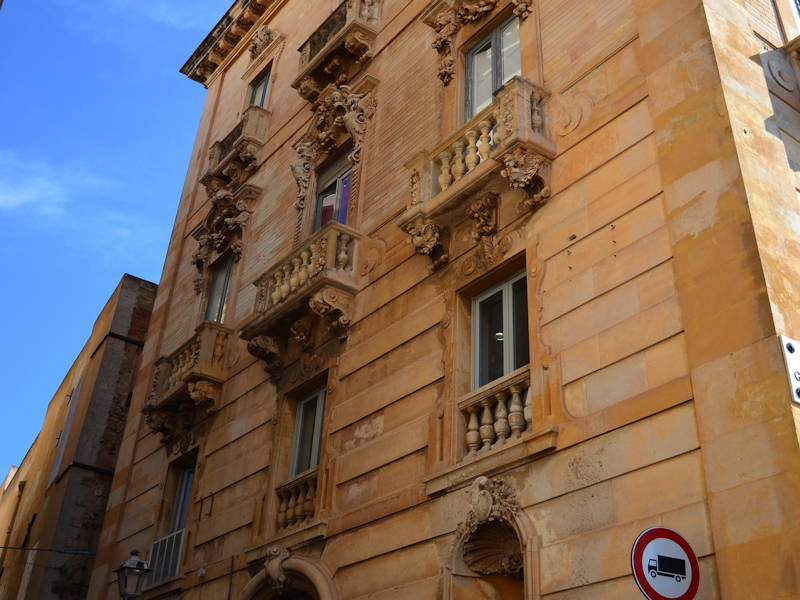 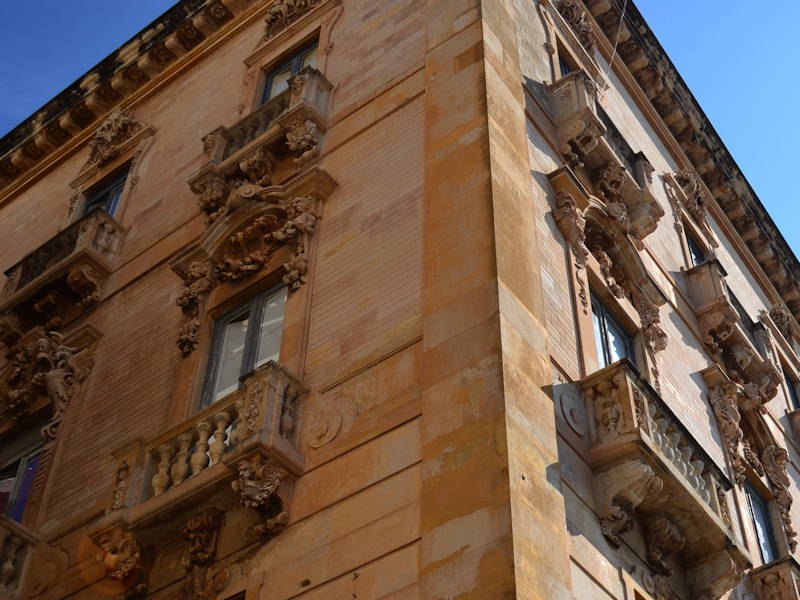 Make an enquiry about the property

It’s still nowadays the most beautiful building in the Marina (Trapani seafront neighborhood): the former Grand-Hotel. A triumph of art nouveau with its curve lines and naturalistic ornaments, as well as of the “Belle époque” with its lightheartedness and the refinement of the Nineteenth Century aristocracy: it was the best way the city had, to introduce itself to those who reached Trapani by sea.

The palace is located in front of the sea and the port of the charming Trapani; after housing the exclusive Grand Hotel, and later the “Circolo della Concordia”, it houses today at the second floor (the aristocracy floor par excellence) the “Belle époque” flat that we propose you. The elegance and refinement of its spaces really come “from times gone by”: they carry all the great traditions and splendour of the past, thus creating unique atmospheres that can be intimate and chic, cosy and glamorous, elegant and casual at the same time. High ceilings (more than five meters), wide windows and doors that let the sunlight, and its reflections on the blue sea, perfuse into the inner spaces with a light that will emphasize the excellent details, the subdivision of the rooms, and their peculiar atmosphere.

The plan of this flat reflects the exclusiveness of the whole building. It has two wide, airy halls, a study facing the limitless Mediterranean Sea, three bedrooms, two hallways… Spaces that leave room for imagination and personal taste in adapting them to your specific needs and desires.

And in the back of the building, the little streets of the historical centre of Trapani wind along, with their wonderful buildings whose light colors shine at sunlight during the day, and create magical atmospheres under the light of streetlamps during the night. A really classy apartment, within a really classy surrounding context.

It’s the city of sail and salt, a strip of land that was perhaps born from a fallen sickle (“Drepanon”) of Saturn, located in the place where the waters of the Tyrrhenian and Mediterranean Sea meet. It’s a city where the wind seems to never  stop blowing, with an history starting from the Phoenicians and going on with Greeks, Romans, Arabs, Normans, Svevians – all dominations whose legacies are still evident in every corner. There’s a lot to experience and taste in Trapani – be it the scent of the wind during sunset at the romantic salt-pans, or the perfection of the curvy lines of wrought-iron balconies of the beautiful buildings in the historical centre, or – why not? – some pasta with Trapanese pesto or fish cous-cous, or a sip of Marsala wine. And a lot of unmissable destinations can be found in the surroundings as well: from the tiny Erice, hanging on top of the clouds with its Medieval atmosphere, to the white sand of San Vito Lo Capo, one of the most beautiful and famous touristic locations in Sicily, until the “casbah” in Mazara del Vallo and the wild Egadi islands (Favignana, Levanzo, Marettimo). And then, don’t forget to stop by the Ligny tower and watch the two seas as they embrace this ancient Sicilian town.